The Almásy Castle Visitor Centre in Gyula is located in the centre of Gyula, opposite the castle, next to the Castle Baths. In the past, Francis I and his daughter Maria Ludovika and Emperor Franz Joseph visited the castle with his wife Elisabeth, also known as Sissi. The castle has served several functions: a vocational school, a nursing school and a home for babies.

After the retreat of the Ottoman occupation, János György Harruckern, a military officer from an industrial family in Upper Austria, received the territory, which covered almost the whole of Békés County, from King Charles III of Hungary in return for his services. He repopulated the almost depopulated county with Hungarian, German, Slovak and Romanian settlers. The baroque block of the Gyula castle was designed by his son Ferenc Harruckern, whose grandson Ferenc Wenckheim extended the building into a unique noble residence, built a riding school and planted exotic plants in its park and conservatory.

The castle came into the possession of the Almásy family through the marriage of Countess Stefania Maria Wenckheim and Count Kálmán Almásy. The last of the Almásy heirs, Alajos, committed suicide in November 1945 and his brother Kálmán remained in England at the outbreak of the Great War. After the Second World War, the castle was nationalised, and the building was used as a vocational school, a nursing school and a dormitory, and later as a nursery. In the 1960s, a thermal spa was built in a large part of the castle grounds. The castle was gradually emptied in the 1990s.

The castle has been visited by royalty on three occasions: in 1807 by Francis I and his daughter Maria Ludovica (later wife of the French Emperor Napoleon), in 1857 by Emperor Franz Joseph and his wife Elisabeth, and in 1876 by the Emperor himself during a military exercise.

On 23 August 1894, ten of the 13 generals of Arad laid down their sidearms in this building and set off on their last journey to the place of the Arad casualties.

This is the first castle in Hungary where a play was staged as early as 1746. The grandfather of the composer of our anthem lived within its walls as a cultural courtier – and Ferenc Erkel himself often stayed here. Mihály Munkácsy began his acquaintance with painting in the Gyula Castle under the tutelage of Elek Szamossy.

Following renovation work completed by March 2016, the Almásy Castle in Gyula won the ICOMOS Award for Exemplary Monument Renovation in 2017. In the same year, the work of architect László Földes won second place in the category for concrete architecture designers at the Concrete Festival. In 2018, the Almásy Castle Visitor Centre in Gyula was one of the 40 nominees for the European Museum of the Year Award.

The Almásy Castle is on display of €0 banknote 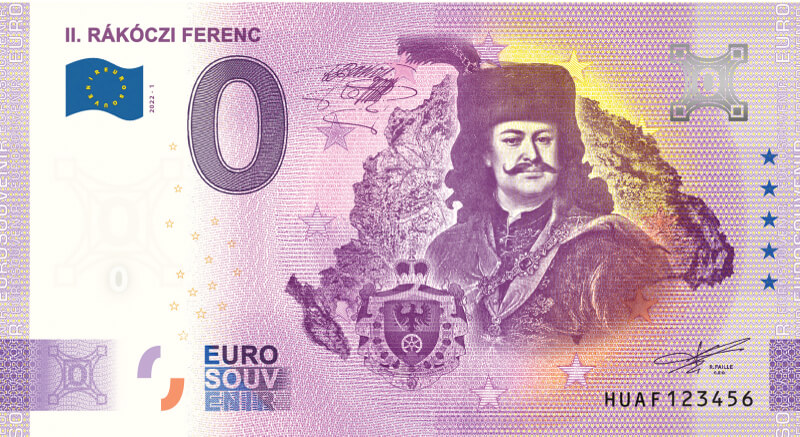 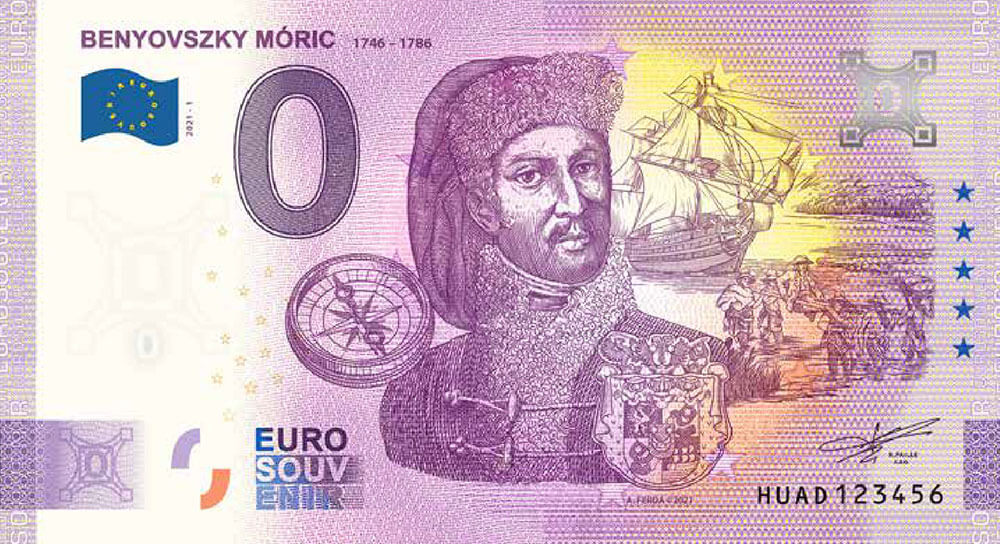 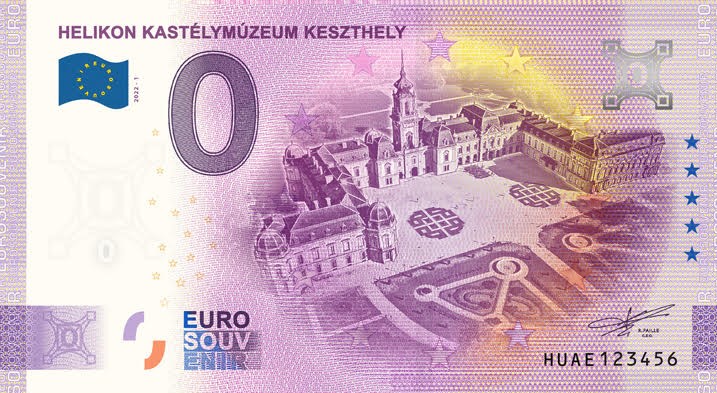 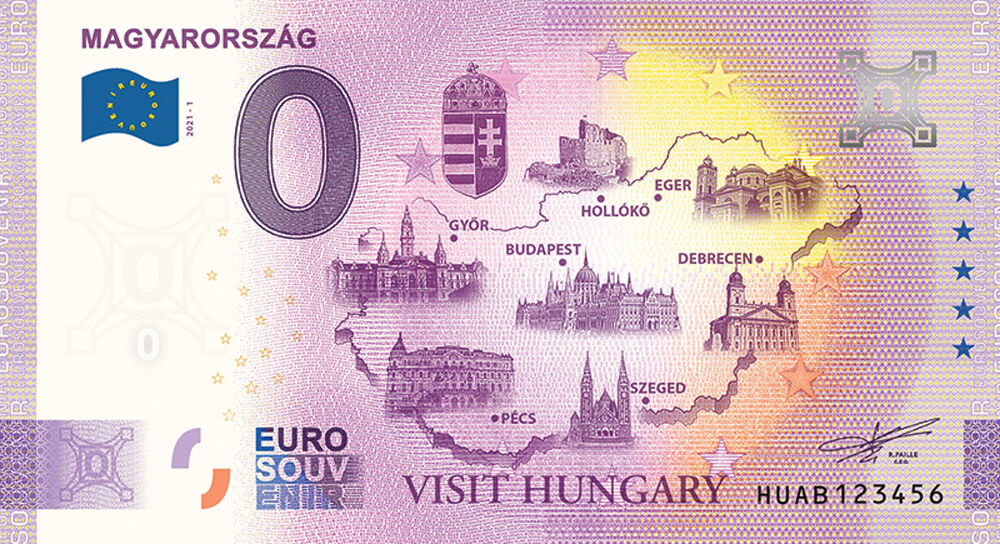 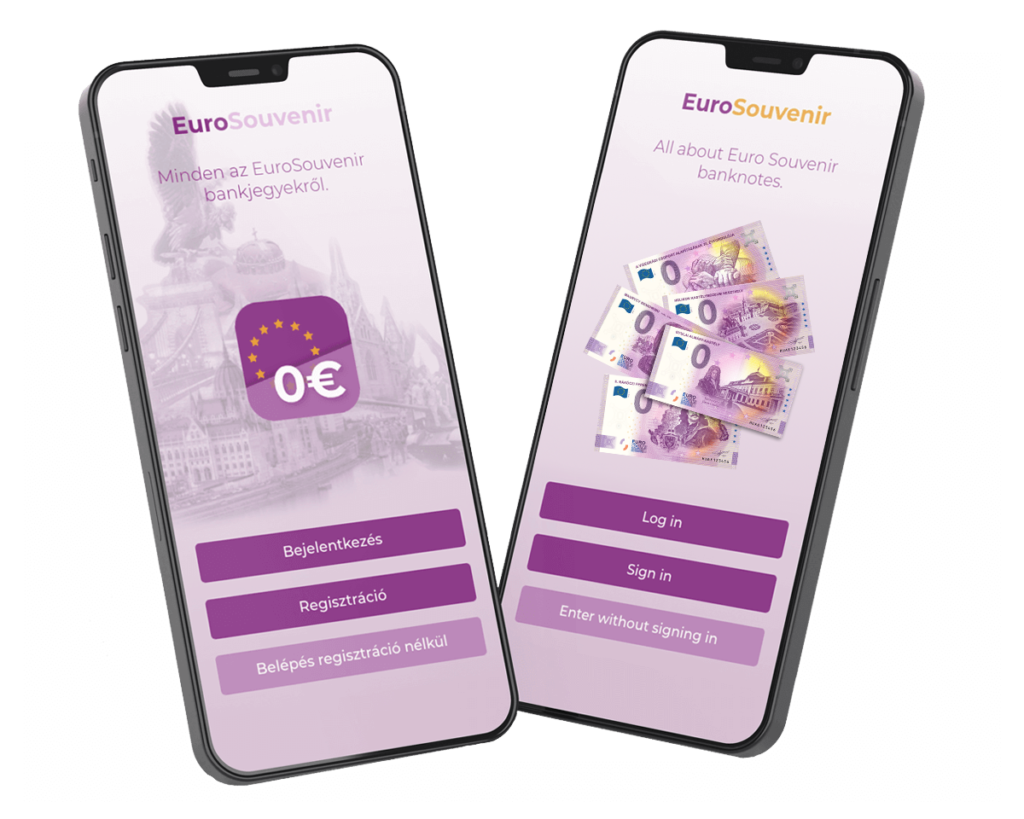